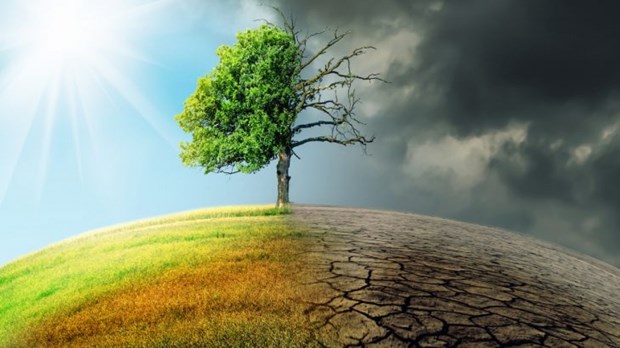 The administration has also worked with the Việt Nam Institute of Meteorology, Hydrology and Climate Change to hold a scientific seminar on this issue. The virtual event gathered regional and provincial hydrometeorological stations nationwide.

Deputy Minister of Natural Resources and Environment Lê Công Thành said activities held in response to the World Meteorological Day, as well as the World Water Day (March 22) and the Earth Hour campaign need the participation of localities, businesses, and people, along with many countries around the world.

In particular, it is necessary to step up the application of digital technology in social media communications to further popularise the events’ significance, messages, and themes to each people, business, and society as a whole, he noted.

Climate change, including the increase of extreme weather conditions and rise of sea levels, has been severely affecting food security, water security, and sustainable development of many countries, including Việt Nam.

Việt Nam is among those suffering most from natural disasters and climate change. It is frequently hit by 21 out of the 22 types of natural disasters in the world, except for tsunamis. Natural disasters cause the death of more than 400 people a year and economic losses equivalent to 1 – 1.5 per cent of GDP annually over the last 30 years, statistics show.

Natural disasters are a serious threat to people’s safety and sustainable development, with considerable impacts on every socio-economic aspect, the environment, security – defence, population, and the economy.

Given this, Thành added, the country has maintained early warning and early action in hydrometeorological and climate information, along with disaster prevention and control, in recent years, thereby helping minimise disaster consequences and assist with recovery efforts.