Hanoi (VNA) – Members of the Vietnam Automobile Manufacturers’ Association (VAMA) will roll out various new models meeting the Euro 5 emissions standard, according to the association.

Communications to raise public awareness of using suitable fuel for vehicles meeting the standard have also been carried out and will be bolstered in the time to come. 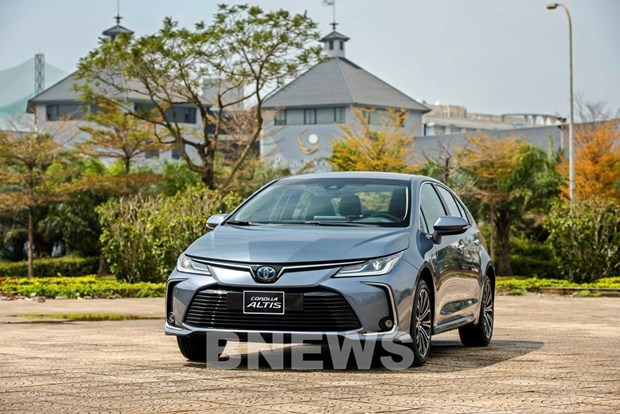 Consumers can look for suitable fuel types with support from petrol and oil businesses, or via Logigo and Petrolimex applications on smart devices, according to the Vietnam Petroleum Association (VINPA).

Both VAMA and VINPA are suggesting the Ministry of Science and Technology to promptly issue technical standards for fuel, which will serve as a foundation for imports, supplies and quality assurance, thus ensuring consumer rights.

All types of new cars in Vietnam must meet Euro 5 emissions standard from January 1 under a decision issued by the Prime Minister, Vietnam Register said.

Cars and motorcycles are among the major sources of emissions like carbon dioxide, hydrocarbons, nitrogen oxide, particle pollution, and toxins in fuel, such as benzene. These cause air pollution, especially urban air pollution, directly affecting people’s health.